More people own a mobile device than a toothbrush. Really?

Erik Qualman, author of “Socialnomics” has published an all new video for 2014, full of sharable social media and digital insights.

While we aren’t big proponents of the social media statistic video genre, Erik Qualman, author of Socialnomics has published a new video for 2014 that, we have to admit, is full of sharable insights.

“We don’t have a choice on whether we do social media, the choice is how well we do it” – Erik Qualman

Mixed in are a few stats which might surprise (or alarm) you:

If these stats leave you unmoved. You might prefer the Social Media Revolution parody video, below, which contains equally astounding facts. Sadly, most completely untrue. 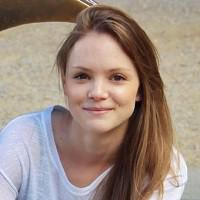